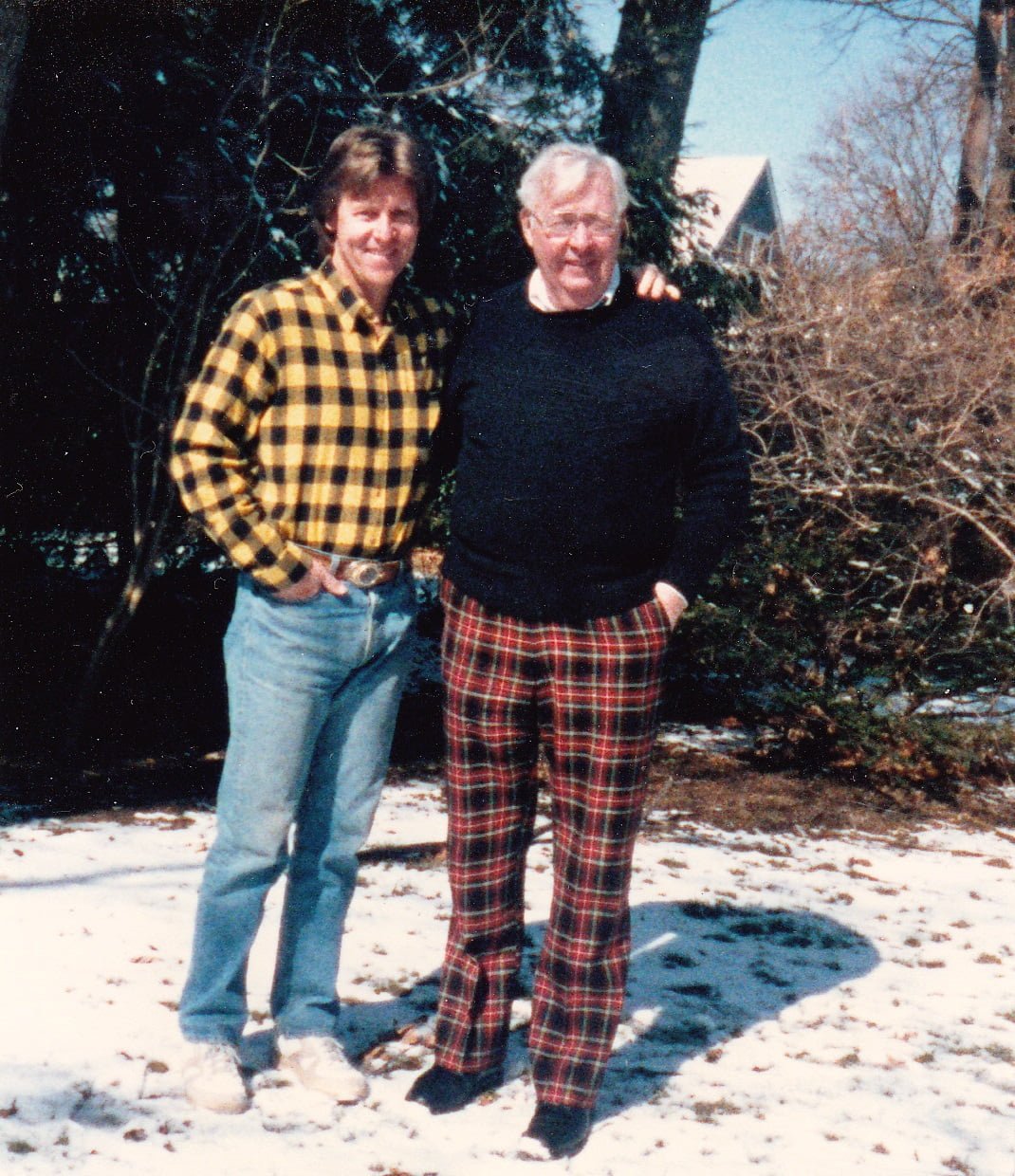 My Tribute to Alan Maher

My colleague, Alan Maher, died on September 12, 2015; he was one the most prolific soccer writers in this country. Author of the ‘Manual for Youth Soccer’, © 1976 and the “Complete Soccer Handbook”, ©1983. He was the Teaching Aids Committee Chairman of the NSCAA (1984-2000); NSCAA Bibliography Advisor to National Staff from (1990-present); and until September 12, 2015 he served on the NSCAA, ‘Soccer Journal’, Editorial Staff.

We met in the summer of 1978 in Zeist, Holland at the Royal Dutch Football Association (KNVB) Certified Training Program for selected US coaches. It was that same year that we began collaborating in our writing for the US youth soccer community. Our efforts resulted in the publishing of the “Modified Laws of the Game” for U-6, to U-12 age groups © 1980. A book titled “Attacking Soccer with the Neutral Player”’ © 1992. The creation and development of Pre-F, F, E, E/D, GK and D Coaching course manuals for the California Youth Soccer Association (CYSA) and used by many Region IV State Associations of US Youth Soccer. And, of course, countless number of articles that we agreed would not be sent to the publisher before mutual editing.

Alan was fascinated with the Dutch training methodology and was delighted to talk or write about it to anyone interested. He went to Holland for twenty-five summers and took copious notes like these:

“In the earlier years in Holland I was faced with trying to replicate what the pros did, and we could not do the same thing here in the States. My Dutch friend enjoyed many a laugh over my attempts. My all-time favorite was playing four-on-three in a forty-yard grid with varsity high school boys. My friend assured me that the pros could never do that, much less young schoolboys. But I had learned the exercise in Holland by watching a professional team!

Let me be clear. I learned watching the pro teams. There was much for me to learn. But I could not always filter out that material that proved to be useless or beyond my needs. Or it was beyond the ability of my players. Those were good times, and I enjoyed them. It is in looking at my notes that I find the youth training notes to be much more pungent. Things worked better and my friend stopped laughing at me.

I have had fun over the last twenty-five years, but the best years for soccer were the last three in Holland. Let anyone go to Holland and watch what he wants. My point is that the hidden treasure of Dutch soccer is the youth program. Take it from me; I have been there.”

He loved to use the word ‘pungent’ and used it in many of his articles which are still going to be available. Fortunately, he took the time, in the last few months, to put all his articles on a thumb-drive which I received just last week. The thumb-drive held articles from A –entitled “A Big Hand” to Z- entitled “Zonal Defense” which we had planned to put into an e-book & share with Soccer Journal.

His thumb-drive also included his cooking recipes from A- entitled “Ailo (Mayo)” to Y- entitled “Yakisoba” I could not find a recipe for Z so there are no plans to publish these.

He called the week before he passed and wanted to know about this US Soccer mandate for 2017 regarding ‘Modified Small Sided’ Games. “It’s About Time!” was his beginning remark. But, why are they mandating age-pure play? Where will the leaders come from? Even the pro’s bring in rookies every year. US Soccer should consider going back to U-6, U-8, U-10 and U-12 play. That was his opinion and he was going to stick-to-it to the end.

Before his passing he was working on a new article and here are the last hand-written notes that he sent to me:

“People we have a lot of work to do. We need to take back the game for the kids. Just let them play. Get out of the way and leave them alone.

Is that hard to do? Just set up corner flags and use anything for goals and let them play.

We live in a world where children can no longer play without parental supervision. As my friend said, early soccer experiences are organized, supervised and coached.

My children grew up in a world where they were outside until I opened the back door and rang the dinner bell. Really. A dinner bell. (In fact it was an old cow bell.)

Now I go to practice and parents watch me to be sure that I do not touch a child. God forbid that there be bonding. Schools are worse.

Soccer used to be a beautiful game; we seem to have lost our way.”

My friend is gone and I am having a difficult time trying to finding words to explain my relationship with him. There was more to Alan than Dutch Soccer; there was more to our friendship than Youth Soccer, but soccer was our common bond. The glue of creating a better playing environment for our children brought us together and held us until his passing.

My friend died and left behind his wife Angela, son Chris and wife Carol, daughter Angel and husband Jeff, Six grandchildren Meghan, Martin, Brian, Bridget, Kiera and Kevin. They are all very sad, to be sure. But I know that he died with a little smile on his face. He had achieved what he wanted in soccer. This was very important to him. So smile and let him have his moment.

I just wish he was still here to help me edit this tribute.

His friend of many years,

FUNdamental Soccer will soon be launching a series of Alan Maher’s articles.