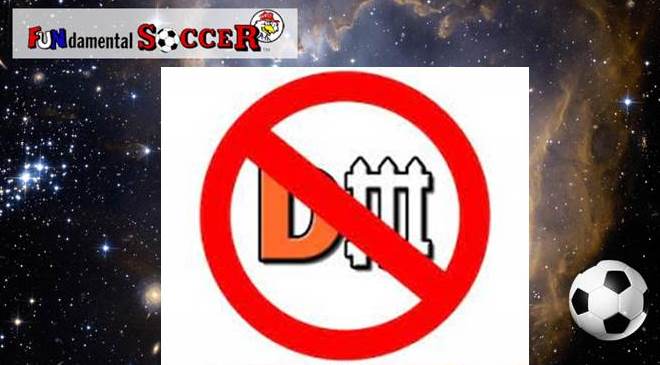 He Hates to Play Defense

Q: I’ve got a kid this year, very talented, fast and aggressive. He’s great at scoring goals, but hates to play defense. I try to play all of the kids at all of the positions, but he is the first guy I’ve had who is very resistant to playing anything but a goal scoring position. What should I do? I’m not going to let him get away with it, but do you have suggestions on how to motivate him to play as hard on defense as offense?

Koach Karl: Sounds like a one – on – one (private) session. I would sit this young man down and find out from him (that is listen) as to what he thinks his responsibilities on the field are?

After listening and if he does not mention ‘defending’ let him know that ‘total’ field players are both attackers and defenders. Talk about and maybe show a video of some renowned attackers as they are fulfilling their field player role.

Point out the times Lionel Messi goes after an opponent. Point out that Forwards may not necessarily make the tackle -but, how they disrupt the opponents attack by ‘immediately’ chasing after the ball. Point out the poor passing from a Back who is pressured by a Forward and how his team intercepted the ball. Allow this young man to ‘see’ what happens on both sides of the ball from a Forwards perspective.

Keep in the back of your mind – that this is not a – power play between you and this young player. This should not become a ‘I will not let him’ situation. You are the coach and your job is to find each players strengths and build on them. You are the coach and your job is find each players weaknesses and strengthen them. Your job is to allow the ‘natural’ abilities of a player to shine – and – adding ‘unnatural’ abilities to make him an even better player…!

Who knows you may have the next Maradonna/Ronaldo in your hands. Therefore be patient in developing this young players (child’s’) talents for scoring and add another phase of ‘defending’ to his repertoire. 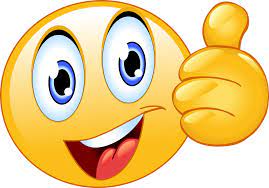 After listening to him watch his progress on the field and attempt to ‘catch him at being good.’ That is, complement him (on the field) ONLY at the times that he is making attempts to apply some of the ‘suggestions’ you made during your discussion. Of course that means NO compliments when he scores…!

Or, you can start him at a Back position and allow him to overlap putting your team at a numerical advantage. However, you must practice this ‘tactic’ letting his teammates know that he will be ‘overlapping’ and they in turn must fill his area.

Then work with some of the surrounding players (peer pressure) and point out to them ‘how’ he must also come back to help in defending. This will be a more difficult approach and works with older players – but, you might try the ‘peer group pressure’ approach and see what happens…! Good luck and let me know how the ‘listening and catch him at being good works! 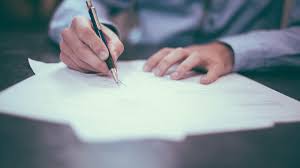 Thanks Koach Karl, for your advice on both these issues and the tips on adding tactics to my practices. Both pieces of advice are right on!

I wish I had written a little more precisely in my question below. After working your system for three years now, I am sold on one thing at young ages: all of the kids play all of the positions, except where a child is particularly scared to try it (like keeper).

You have given me lots of great advice from assorted sources (including your editorial which had comments from the ex-French national coach which has positively convinced me that a child shouldn’t specialize in a position until about age 16.

As I have told you on numerous occasions, your coaching philosophy has led to lots of positives. Team morale is high, because each child knows they will get a chance to score a goal each week. So many children are told, even at U8, that they are only good on defense or goalie. Many of them are very happy that on my team they get a chance try all of the positions. By the end of the season, my teams have usually improved greatly, partially because they become very versatile.

By playing as a back, they learn what offensive tactics are difficult to defend, thus making them better forwards/midfielders. Similarly, playing forward makes them better backs by learning what good backs do to stop them.

It is within this context that my talented player arrives. I’m sorry coach, but I’m not going to let a 9 year old tell me that he only plays forward but no other position. It isn’t fair to his teammates, who want to score as much as he does. If he plays forward the entire game, this means someone else is not getting the chance that he is getting.

I like your approach to talk to him and ask him what he thinks his responsibilities are. I also like your approach of using peer pressure. I’ve got a lot of strong personalities on the team who will point out to him hat the other team scored because he was out of position. We’ll find out. He’s a great kid, and I’m not worried in the slightest. He’s just got so much drive and energy that he wants the ball all of the time. Not a bad attribute I must say. But it makes the coaching job just a little more challenging!

I love answering your questions. Do you have a question that you'd like answered on this blog? Ask me here
PrevPreviousA Synopsis on Stretching
NextYouth Soccer – The Next LevelNext