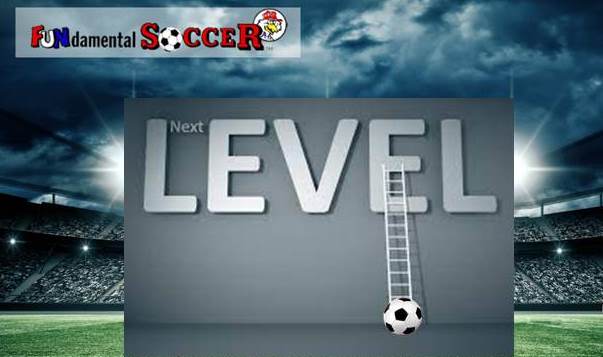 Youth Soccer – The Next Level

Not a single week goes by without an email arriving and asking, “What is needed to get my players to the next level?” Hundreds of hours have been spent in researching, testing and developing the FUNdamental Soccer Curriculum which has unequivocally answered that question. “The Elimination of Lines, Laps, Lectures and Promotion of individual technical / theme development” has always been our highest priority.

The FUNdamental Soccer ‘9-Step Practice Routine’ was specifically created for the purpose of theme/technique development. The sequential ‘Routine’ makes it very easy for a coach to take his players from Individual to Pair and then from Small to Large Group to Team training environments. We have been giving youth coaches the tools, for over 30 years, on how to adjust these environments by using rules/regulations to assure individual technical/tactical success.

In his “National Camp Report”, Coach Rene Miramontes, US Soccer Regional IV, Staff Coach, substantiates that the FUNdamental Soccer methodology is and has always been on the right track. He conspicuously begins and ends his report with the following observation, “We need to improve the technique of our players.” He goes on to say …

“Nothing new here but as the competitive level increases, our player’s technical deficiencies get more exposed. I believe two things need to take place: First, we need to polish the mechanics of the technique at a much higher speed of execution. Second, we need to pay more attention to the coordination and the adjustment of the player’s feet before they receive the ball.

It is my opinion that the prevailing coaching trend at this time in the game is to “mask” our player’s technical deficiencies, with tactical organization. As a region I would like to recommend that we make a concerted effort to improve our player’s technical development in general but paying attention to two areas in particular: Running with the ball and striking long balls (driving them). These two crucial areas need to be developed in order to succeed at the next level.

On the tactical side, our players fared better. They were able to compete quiet well with anyone in camp, but I think we need to get better in the following areas: Transition: In particular in recovery runs. The speed of recovery of the players, as well as where they recovered to. Our players for the most part tended to recover in straight lines towards the flanks allowing opponents to get goal-side of them. 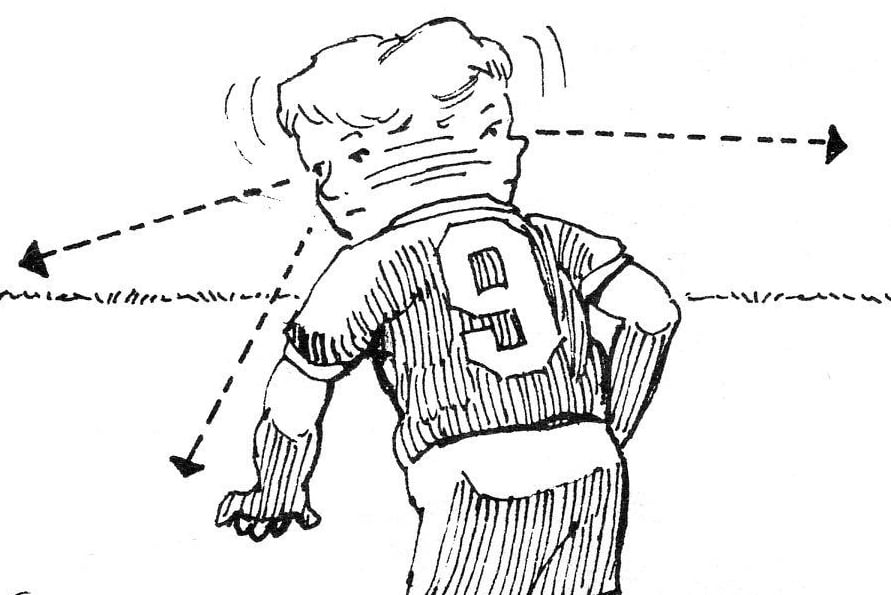 A second area of concern is the ability to read the game and create numbers up around the ball. It was encouraging to see that this group was very good at incorporating the backs into the attack. However, we still need to have the players understand when and how to get our midfielders into the final third. In many cases (mainly at the regional camp) we had two forwards dealing with the back line while we accumulated numbers in the midfield.

Another tactical concern for me, is the lack of understanding of basic concepts in the game, such as the score or tempo of the game.

Our kids played at the same pace regardless of the score. I think that we need to educate them in how to manipulate the score to the team’s advantage. Also, dealing with the tempo of the game needs to be addressed. Our players play at the same speed (a hundred miles / hour). Their game is very vertical; form one goal to the other and the more the other team presses us, the faster they want to play. In order to deal with this, I strongly recommend situational coaching with activities that provide the players with training in playing side to side as well as forward.

Finally in this area, I believe that most of the players play the same. We have created a culture of “passers”. We need to identify “special players” (for lack of a term). Don’t get me wrong, there were some identified but I think we need more. For this, I have no answer and I’m more that open to your suggestions as to how we can identify and nurture such players so they retain their personality and talent. On the positive side, our players continue to get “feistier”. As we all know, one of the biggest “knocks” the region IV player has is that they are not tough enough. This was not the case with this team they “took it” and “dished it” just as well as the other teams. 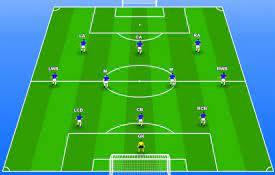 Another very positive aspect of the group was their adaptability. Regional coaches did a fantastic job in training the team in a 3-4-3 system in preparation for camp. This provided the players with excellent knowledge to recognize and deal with situation that arise in defense as well as in attack particular to this system and the players quickly picked them up. Needless to say, the training also provided the players with a better opportunity to show for the National staff. In closing I want to reiterate that we are on the right path. We just need to advance a bit more. Again, in my opinion the key to such advancement is technical proficiency. This will make a tremendous difference in our players as they move to higher levels in the game.

All the Best,
Rene Miramontes,
US Soccer R-IV, Staff Coach

I love answering your questions. Do you have a question that you'd like answered on this blog? Ask me here
PrevPreviousHe Hates to Play Defense
NextTeam CommunicationNext