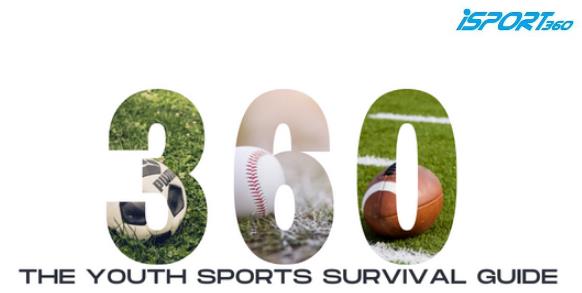 Step 2. WARM-UP – Inside the FUNdamental Square

Step 3. ONE + ONE (Cooperative Time) -Coach/players prepare to stop the action to make and take ‘points of refinement’ on the Theme.

Player(s) use ‘the Stages of Play’:

Step 4. ONE vs. ONE (Competitive Play) – Coach/players understand that there will be no stop in action.

Player(s):  Experiment with the ‘new’ technique while competing.

Coach: Observe who will need help with ‘the theme’ at future practices.

Step 5. Half-time Routine – Rehearsal for game day activities that take place in a limited amount of time, such as:

Step 6.   SMALL-SIDED GAME (s) -Games framed inside a set of rules to correct a weakness (Theme) observed in the previous practice or game.

COOPERATIVE Small-Sided Games are controlled by the coach.

Players:  Understand that there may be Stoppages or Interruptions in Play for ‘Points of Refinement.

Coach: Plans to use Stoppages and makes Interruptions during Cooperative Play (But only when necessary…!)

COMPETITIVE Small-Sided Games are ‘FREE’ Games Controlled by the players.

Players:  Understand there will be No Stopping or Interrupting Play  to make ‘Points of  Refinement.’

Coach:  Understands that there are No Stoppages or Interruptions during competitive play.

Step 7. SCRIMMAGE Full team games are framed inside a set of rules to focus on the Theme:

COOPERATIVE  SCRIMMAGE – A Team Game Controlled by the Coach.

Players: Understand that the Coach May Stop or Interrupt Play to make ‘Points of Refinement.

Coach: Understands when to Stop and Interrupt during Cooperative Play. But only when necessary!

COMPETITIVE SCRIMMAGE – A ‘FREE’ Game Controlled by the Players.

Players: Understand that there will be No Stopping or Interrupting Play to make “Points of Refinement.’

Coach: Does not stop or interrupt play.

Step 9. END PRACTICE – The time to reflect and review the practice session and its’ Theme.’

And I hope that the most critical (Theme) that will sink in with the Coaches in 2022 is:

Understanding that (vs.) means becoming Verbally Silent ‘anytime’ the players are competing!

“I am anxious to see the ‘FUNdamental Practice Session”  (below) be adapted by all youth coaches. Simply because it has been Proven to Work!” Koach Karl

About iSport360: For youth sports players, club administrators, coaches, and parents, iSport360 is the leading sports technology platform that helps your players be the best they can be. With over 185,000 coaches and players on our platforms, our clubs rely on iSport360 to manage. 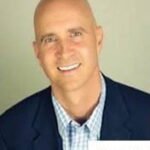