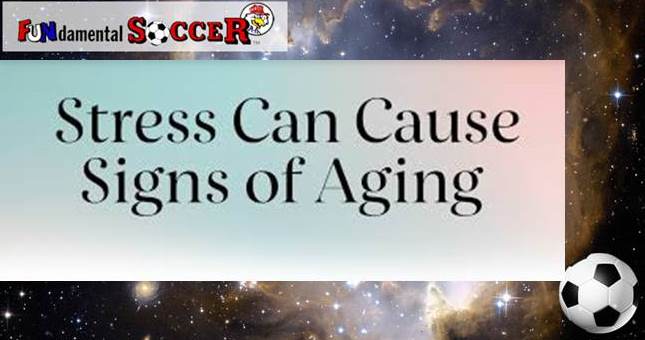 How would you like to be more successful in your youth soccer coaching and reverse your aging process at the same time? Sound impossible? Well, It Is Not!

The following article (with some FUNdamental changes) was released by UN-Associated FUNdamental Press and published by all major FUNpapers around the world.

A team of researchers has found that severe emotional distress – such as that caused by divorce; the loss of a job; a bad practice session; the loss of a soccer game; or being named a ‘Recreational’ rather than ‘Competitive’ coach may speed up the aging of the body’s cells at the genetic level. The findings, being reported today, are the first to link psychological stress  directly to biological age.

The researchers found that blood cells from coaches who had spent many years ranting and raving on the sidelines were, genetically, about a decade older than those from peers who had observed and taken notes at these same games. The study, which appears in ‘Professing of the Nine-Step Academy of Soccer’, also suggests that the perception of being stressed can add years to a person’s biological age.

Though doctors have linked chronic psychological stress to weakened immune function and an increased risk of catching cold, among other things, they are still trying to understand how tension damages or weaken tissues. The new research suggests a new way that such damage may occur and opens the possibility that the process can be reversed. Also, that the application of the FUNdamental Soccer ‘9-Step Practice Routine’ methodology in training and at games seemed to show the most positive aftereffects.

“This is a new and significant finding,” said Dr. Joking Around, Director of Neuroendocrinology Laboratory at Soccerfeller University in New Field.  Dr. Around said, “The research provided some of the clearest evidence yet of the price in wear and tear on the tissues that everybody pays during a stressful life and we already know as we get older that we have a greater tendency to put on fat, to develop heart disease and diabetes.”

Dr. A. Funny Guy and Dr. B. Laughing of the University of Overlap-Run at Smile-University led the team of researchers who analyzed blood samples from 5,158 young, middle-aged and older coaches. 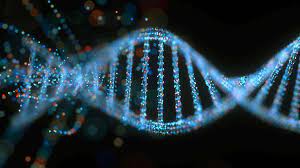 The candidates were evenly divided with 50% caring for the children and their improvement. While the other 50% focused strictly on the team’s win/loss record. Using genetic techniques, the doctors examined the DNA of white blood cells, which are central to the body’s immune response to infection. The scientists focused on a piece of DNA called the telomere.

Dr. A. FunnyGuy and Dr. B. Laughing stated, “We have Proof Positive..! Coaching youth soccer using the FUNdamental ‘9-Step Practice Routine’ benefits the players both technically/tactically and it benefits the coaches both physically/mentally.”   They said, “Using this revolutionary soccer learning environment results in player improvement while significantly reversing the coaches aging process.”

You will laugh often and much!

You will learn how to win the respect of intelligent adults and the affection of children.

You will be taught how to earn the appreciation of supportive parents and endure the betrayal of false coaches.

You will receive information that will allow you to appreciate good soccer and find the best in all your players.

You will want to develop players who love to play this wonderful game and compete in a sporting environment.

You will be made aware that even if one player has improved because you coached them in the FUNdamental way.

This is to have succeeded.

And finally, Dr. A. FunnyGuy noted that a simple ‘Resolution’ can start the transformation and open the flow to the coaches ‘Fountain of Youth’. He gave his example of an effective Resolution, “I will purchase the FUNdamental Soccer – Practice book and ‘9-Step Practice Routine’ DVD knowing that my aging and the players’ development will both improve.

Disclaimer: The FUNdamental Soccer Staff and all its affiliates cannot guarantee that you will have the same results as those tested. Individual laughter resulting from reading the above article are based strictly on each person’s background and sense of humor.

I love answering your questions. Do you have a question that you'd like answered on this blog? Ask me here
PrevPreviousTwo Intriguing Experiments
NextGetting Along With Your CoachNext