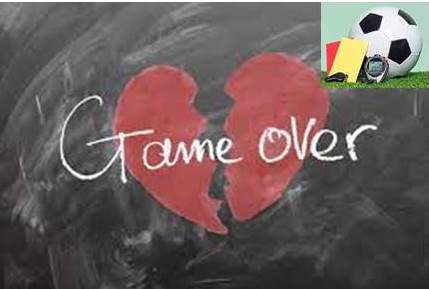 Referees Are Important to the Game.

Youth soccer leaders do an excellent job of finding and training coaches and organizing leagues and tournaments.  Too often, however, they ignore referees.

The man or woman in the middle is often the most overlooked person on or off the soccer field.  Too few administrators recognize how vital a referee is to youth soccer.

Think what happens whenever the referee does not show.  Neither love of the game nor money can entice anyone to help out.  Yet when the officials do show, coaches and fans heap untold abuse on them all game long.  Yearly, countless officials, mostly young ones, do not have the desire, drive, or inspiration to return to officiating.

Part of the problem is that too few youth soccer leaders recognize that a referee is more than simply a whistle-blower out to make life difficult for everyone.

1st – To Control the Game.  That means enforcing the Laws of the Game fairly and wisely.  Each match, whether six-year-old children or high school athletes, should flow smoothly, yet, if too many whistles fill the air, no one gets a chance to move, and the game is spoiled.

2nd – To Prevent Injuries.  The chance of injury is greater when a player is out of control than when the referee is in control.  Chances of injury are greater when players seek to “get” their opponents.  This usually happens not by chance or bad luck but because of encouragement from coaches or fans—with a boost from television.

3rd – To Teach.  This is especially true at the younger levels.  At times the referee simply blows the whistle and points.  At times they may tell the player the reason for the call, and sometimes they teach without making a call.

These ideal officials who combine the three functions of a referee and more may not exist in abundance.  However, youth soccer leaders share part of the blame.  They have not created a climate where individuals who possess those qualities can cultivate them.  If we want people to perform an impossible task, the least that can be done is to encourage them.

Too often, instead of seeking out people who could become good referees, youth soccer people criticize the ones they have.

There are many reasons youngsters should officiate.  It gives them a deeper understanding of the Laws of the Game.  It gives them a better appreciation of the game.  In addition, they learn about responsibility.  They must make quick decisions in a pressure-packed atmosphere with as much authority as adults.  They are also the future pool of officials needed to take the place of those who are no longer willing or able to meet the expectations that soccer officiating needs and requires.

The key to getting youngsters involved in officiating and, just as important, keeping them is to make it attractive to them.  Assignors and mentors must tell young referees what they are doing correctly and incorrectly and how they can improve.

Youth referees must not be ignored or, worse, taken for granted.  If refereeing becomes the thing to do rather than a chore, we will have a corps of competent, concerned officials who will last a long time.  If that comes to pass, no one will ever have to plead, “Is there anybody here who wouldn’t mind refereeing today’s game?” 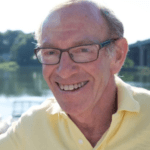