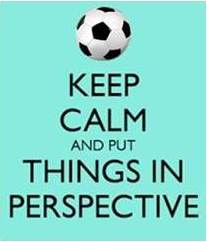 TRYOUTS: LEARNING AND KEEPING A PERSPECTIVE

It is an unfortunate and tragic truth that tryout season causes so much stress and heartache for players. I work hard to try and alleviate the stress and, much to my dismay, often struggle to keep all calm.

The situation is not aided by having players far too young playing travel soccer. In truth, having players who would be better served playing 3v3 and 4v4 than 7v7 or 9v9 hinders their development.

Perhaps a few Club Directors reading this can spend some time looking at the Belgium Soccer Association approach.

As most clubs and leagues are in a desperate rush to larger games, competitive league play. By default, during tryouts, I offer the following advice.

-Learning is messy, and kids develop at different rates with different surges at other times.

-Parents and coaches should do their best to place players in the most developmentally-appropriate team setting. That is the setting that will most help their development.

-Parents need to keep in mind that the bumper sticker and their self-esteem are not connected to what is the best developmental setting for their child to be in.

-Parents should also realize that their child making new friends and gaining social skills where they learn to talk with other kids and befriend them is important.

-Parents should read the stories of Michael Jordan, Jamie Vardy, etc. They dealt with setbacks and tryouts only to move on to excel in their chosen sports.

-Coaches should be well-versed in having discussions with players and parents on what is best for their development at this time.

-All parties should be honest and caring and show empathy when discussing tryout outcomes.

-At older ages, some time should be spent playing the game they play in league play at the very least.

-Coaches should respect the emotions and nerves of all attending.

-A clear post-tryout communication and timeline should be set.

-Parents should watch from a distance that respects the stress level and nerves the players will play through.

-On the ride home, there should be no postmortems on performance. Just, “I enjoyed watching you play!”

-Most of all, reactions to eventual team placement should be handled calmly. Think about how your response may be teaching your children.

-At older ages, some time should be spent playing the game they play in the league at the very least. 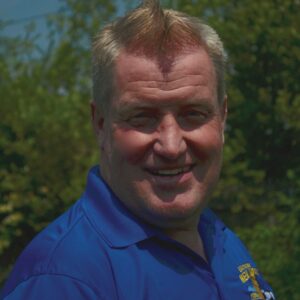