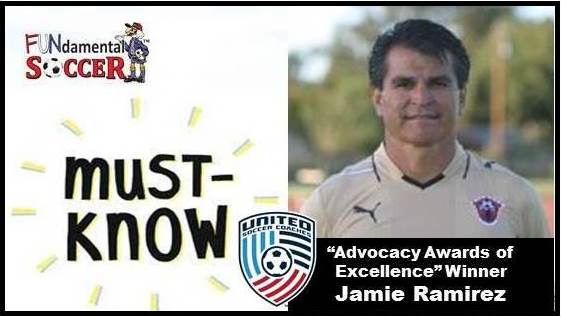 What All Coaches Must – Know

*Must be social media savvy ☹

*Must know how to teach spatial awareness – Thus, must know it themselves.

*Must know how to Entertain, Have a Good sense of humor (FUN).


*Must understand the order of the pillars of sport. 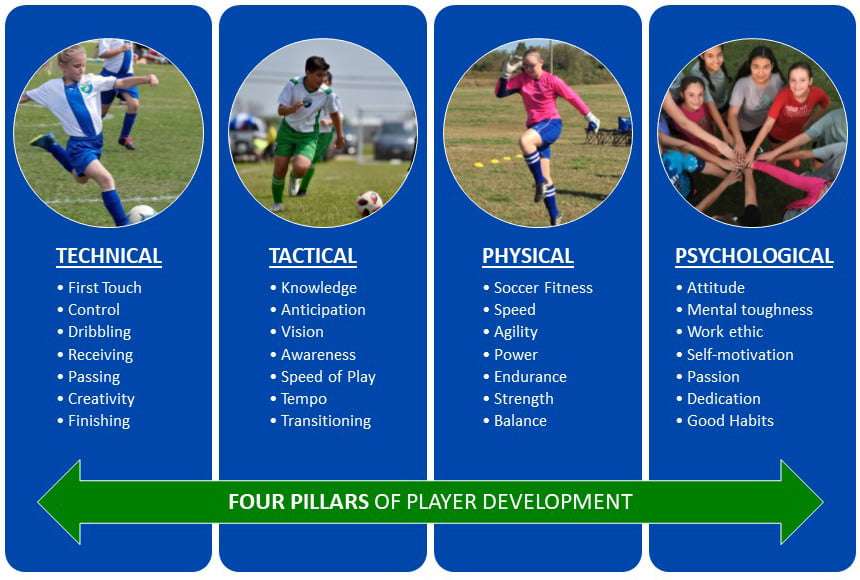 *Must be able to demonstrate the progression of a session.

*Must be able to communicate ideas/concepts with simple words.

*must Know the communication lines between players are limited (if you know what I mean).

In addition to the previous two age groups, this coach understands that in this age group, associations are now important.

Most kids develop best buddies in this age group that can last a lifetime (college is the other one).

*must Know how to convey complex ideas in simple words.

*Can teach more advanced tactics to kids and systems of play.

*Must know the shifting of the pillars of sport is taking place with tactics and physicality taking more of a significant role without compromising technical development.

*Must know the life of an early adolescent.

*Must recognize teachable moments – This is a significant trait.

All good stuff. That said, Coach Ramirez omitted a biggie. That is, any Coach must know themselves and continue to learn, grow and adjust as the game and its players change.

Too many Coaches age into dinosaurs. Rich Jablonski