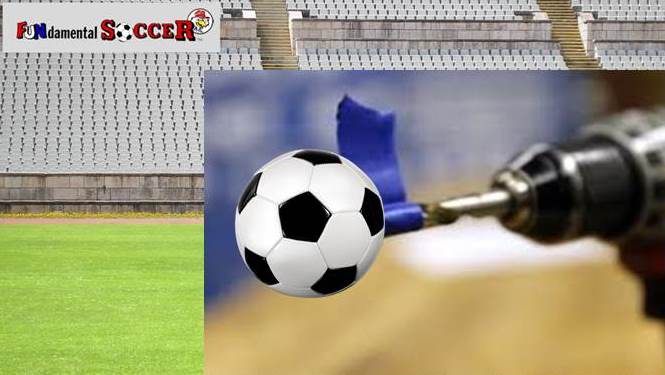 To Drill or NOT To Drill?

When you were a child (if you can remember that far back), did you get together with your friends and say, “Hey, how about we do a soccer drill?”

Name the sport (baseball, basketball, football) and try to remember which “drill” you asked your friends to participate in … Or did you just get out together, choose teams and being playing that particular game – maybe with a few modifications due to the number of players, facility, etc. available?

Can you imagine a group of kids in Brazil, Argentina, Germany, Holland, US getting together and saying, “I think we should do the following soccer drill!” 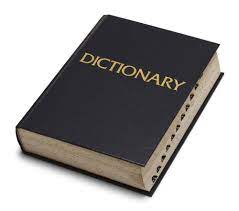 Let’s take a look at the dictionary and see what we have for the word ‘Drill.’

Do you really think your players come to you to be “instructed by repetition?” Only if you love the word “boring”.

Do you think your players come to you because they want “strict training and instruction?” Only if you believe the love of the game can be taught through strict instruction – and it can’t.

If we combine the word soccer with drill we come up with the common term, “soccer drill”. Our soccer dictionary would then result in the following definition: “Strict, repetitious instructions to develop youth soccer players!”

“Strict” often results in players, standing in lines, waiting for their turn to touch the ball, and being under the coach’s scrutiny.

“Repetitious” often results in players, standing in lines, waiting for their turn to touch the ball, and being under the coach’s scrutiny.

“Instructions” often results in players having to listen to the coaches’ verbiage, while standing in lines, waiting for scrutiny.

Let’s check the dictionary again and see what we have for the word ‘Game’.

Could it be that your soccer players come to you so they can be part of a lively, vigorous and energetic action game which causes change? Absolutely! That’s the meaning of the word “FUN!”

The same goes for “competition according to rules”. Soccer is, after all, a game, and every game has specific rules that distinguish it from other games. The way I see it, the only way to teach the love of the game is by playing soccer within the “Laws of the Game.”

If we combine the word “soccer” with the word “game” we come up with the words “soccer game”. Our soccer dictionary would then result in the following definition, “Playing actively with rules.”

“Actively” results in players meeting the demands of the game, learning while playing soccer and receiving help from the coach when necessary.

“With Rules” results in players playing in a safe environment, while learning the game and receiving help from the coach when necessary.

It may seem and sound silly to ask for a change from the word “drill” to using the word “game”, but thousands of skeptical youth soccer coaches who made the change have come back to praise the positive changes that occurred in their own personal attitude towards practices. Andy they have written about the noticeable changes in their player’s attitudes, too.

The FUNdamental Soccer methodology was built on “buzz words” that made the game simpler for the developmental players and coaches. We’ve found that eliminating the words “soccer drills” and replacing them with “soccer games” can / does make an attitudinal change.

I love answering your questions. Do you have a question that you'd like answered on this blog? Ask me here
PrevPreviousRules to Regard
NextIt’s Serious, But Very FunnyNext