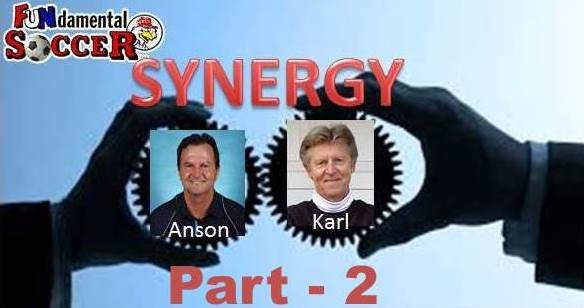 Keeping the developmental needs in mind, how do I balance what Dewazien has demonstrated against Dorrance’s
highly successful North Carolina model?

Having taught both kindergartens and at the college level, the solution was simple for me.
Start with Dewazien’s U-6 model and work my way up to the point I see adverse social/emotional
effects emerging and then back off a step. The result was magical! 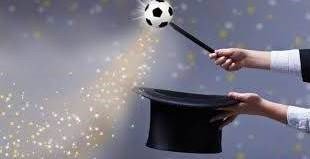 My coaching partner, Matt Fagan, and I introduced the girls to 1v1 play during preseason and used it as interval
training. We began with a preseason ratio of 1 minute of play to 3 minutes of rest, working our way to a 1:1 ratio
mid-season. At every designated practice (at least once per week preseason), we rotated through 1v1 play until
every team member had played each of her teammates. Our roster held 15 girls. You do the math. Fifteen girls
playing every teammate means fourteen mini-games. At one minute per game, that’s 14 minutes. Add in your rest
periods at a 3:1 ratio, and you get 42 minutes of rest. 14+42=56. Now add a couple of water breaks to accommodate for the Texas heat and time for warm-up and stretching. You have just spent an entire practice on intensive 1v1 training. That’s a huge investment of practice time for one game! We had to be sure that this training was economical. The interval training took care of fitness, but what about the rest?

Probably the most significant benefit to the U-12 girls proved psychological/motivational. By the time our season began,
every girl on our team was intimately aware of her teammates’ strengths and weaknesses. In the first fifteen minutes of
a game, they knew which teammate was overmatched and needed extra support, who could easily beat their man and go to goal,
etc. They REALLY knew the nuances of their teammates’ play. A strong foundation had been laid, and indeed, it was
evident in our post-season play. I still marvel that repetitive 1v1 play could contribute so much to their ability to
work together as a team.

I first met these girls at a large Waco tournament, where they were extremely overmatched. The girls were consistently
being battered by bigger, more experienced players, U-12 players who unfortunately had been coached in the art of professional
fouls. Several of these teams could have been filmed for a documentary entitled: “The Development of Negative Social Behaviors
Through Premature Exposure to Intense Competitive Environments.” My memories of that tournament are of ice packs and tears
of frustration. We definitely had some work to do on mental and physical toughness. The 1v1 took care of both. 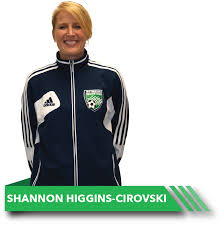 After reading “The Principles Of Coaching Girls” (USYSA Magazine, Summer 1998), written by Shannon Higgins-Cirovski, 1991 World Cup player and U18 Girls National Head Coach, I realized that I could use the 1v1 model to “teach girls to compete.” First, I shared the information in that article with my team’s parents to help them understand the unique concerns we have when coaching girls and to build reinforcement at home for the life lessons I would teach on the field. My kids are a nice bunch of girls, but some of these girls were just too nice to be successful in a competitive sport. They were stunned when opponents violated the rules of play. Ah, what better way to mentally toughen up a player than demand competency in 1v1 play?

I emphasize that this was not coaching my players to bend the rules. It involved coaching them to play tougher and to be mentally and physically prepared when other teams tried to intimidate them. It involved learning to dig deep within themselves to find strength reserves. It involved repeated lessons about composure.

But all of these lessons were taught within the framework of 1v1.

On top of our already large base of Special Kontributors, we also have Guest Kontributors. We thank all who have taken the time to kontribute to FUNdamentalSoccer.com!
PrevPreviousSYNERGY
NextYour Child’s Playing Future: Getting Started – Step 2Next