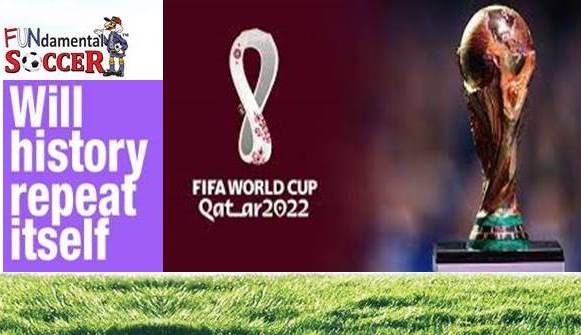 PLAYING THROUGH THE LINES.

“I pass, and I move, I help you, I look for you, I stop, I raise my head, I look, and, above all, I open up the field. The one who has the ball is the master of the game. That’s the school of Joan Vilà, of Albert Benaiges, of Johan Cruijff, of Pep Guardiola.”
— Xavi Hernandez

According to studies of the World Cups by Jacob Daniel, technical director for the state of Georgia (using Interplay Sports Software), the top teams in the world, such as Spain, Argentina, Brazil, and Germany, all play a high percentage of their passes through the lines. To clarify, this means that when the back line of these teams has the ball, they play over 80% of their passes through the midfield.

In the same study, Daniel found that the United States national team tends to mostly bypass the midfield line while playing longer and more direct balls from the back line to the forward line. Daniels found this to be the case over 80% of the time.

The Argentines and other South Americans have a saying in Spanish, “pelota dividida,” which means a divided or fifty-fifty ball. This type of long forward pass that is less safe, especially if lifted in the air, is frowned upon throughout Latin America and, if done excessively, is viewed as anti-soccer. The strategy of winning second balls from longer high passes is certainly not conducive to keeping the ball. Since forwards are generally marked closely by the opponent’s back line, which tends to have numerical superiority, the rate of success in winning second balls tends to be relatively low.

Some may argue that the longer lifted balls sent by the United States national teams in the past are an actual strategy employed by the coaching staff.

In contrast, others would argue that the root of the problem goes back to how we train our youth players

It is evident that many individual teams and clubs in the United States still employ the win-now strategy, where longer balls are sent forward to bigger, stronger, faster players who can dominate the youth game.

When our players are put under pressure at the highest levels and immediately resort to sending long balls, it must be considered that the reason for such action lies in the fact that the players resort to what they are comfortable with and have done during their developmental years.

There is no doubt that it is risky to make a pass from the backline into the midfield that has a chance of being intercepted or stolen. A long ball over the top with a run-and-chase mentality at the youth level can produce excellent results in winning games. A coach sticking with the long-term development model over a win-now model is important. Even if we know that the majority of our players will never see the light of day at the international level, we must teach all our players in a way that they may have a chance to succeed at the highest levels.

A final point to consider when focusing on our team’s ability to play through the lines is the ability of our midfield players to frequently receive the ball in positions where they are facing forward.

The main advantage of playing through the midfield is that the passing distances are shorter, thus, diminishing the chance of a poor pass or interception. However, it is important to note that playing from the backline to the midfield line is not as effective if the midfield player receiving the ball cannot get into a forward-facing position. A player in the midfield line facing forward with the ball is in a position to play a penetrating pass that may develop into a scoring chance. Playing the ball back at times to maintain possession is undoubtedly good soccer.

Still, if it happens too frequently, the opportunities for penetrating passes and the creation of scoring chances will substantially diminish.

Excerpted from “Our Competition is the World: Ideas for implementing the United States Soccer Curriculum.” By Stan Baker 378 pages. 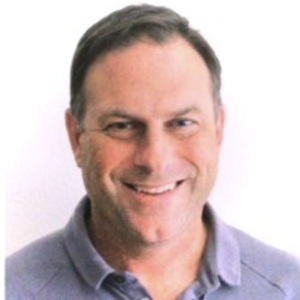