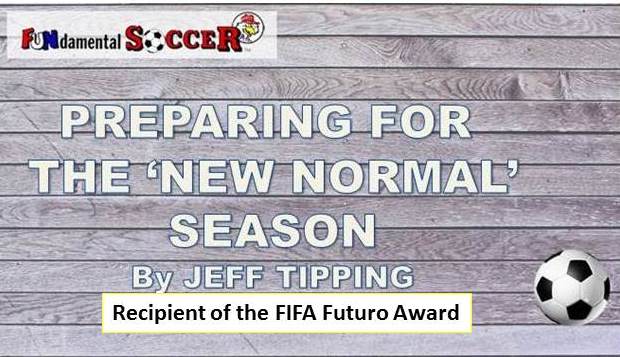 During the pandemic, when players are playing alone, they can work on their passing and control skills with Ball and Wall soccer.

As a young player growing up in Liverpool, my parents’ house was just around the corner from a school. I spent lots of time kicking a ball against the school walls….the ball was a cheap rubber ball. I played a “one-bounce” game, kicking the ball against the wall at waist height, let it bounce once, and then repeat to see how many one bounce touches I could do.

I would also pass the ball against a wall and turning with the ball when it came back to me. A wall is helpful when trying to learn to kick the ball with your weak foot….in my case, as a right-footer, working on my left foot. 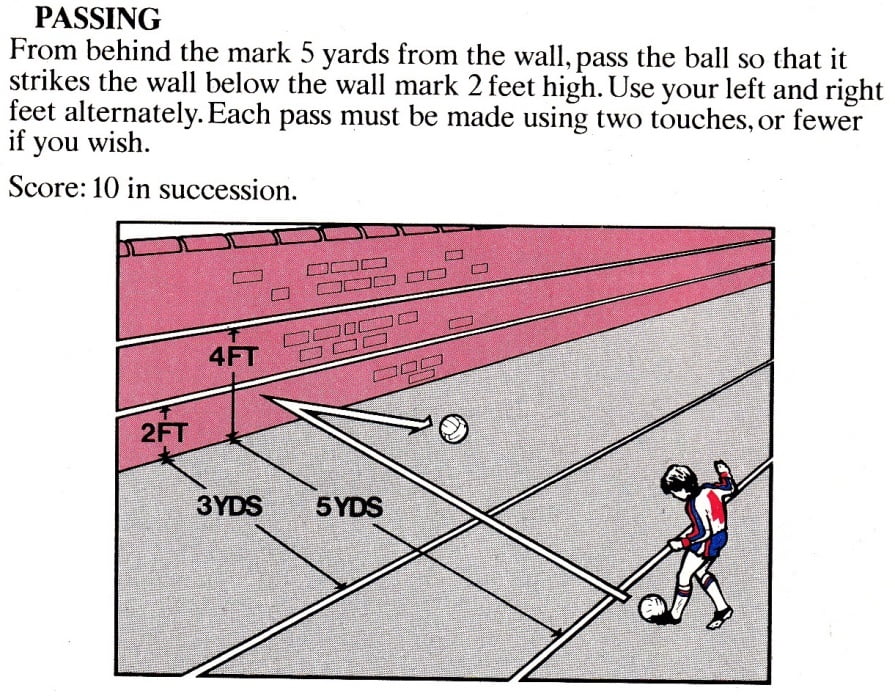 Players can practice heading the ball etc., and the ball always comes right back to you. 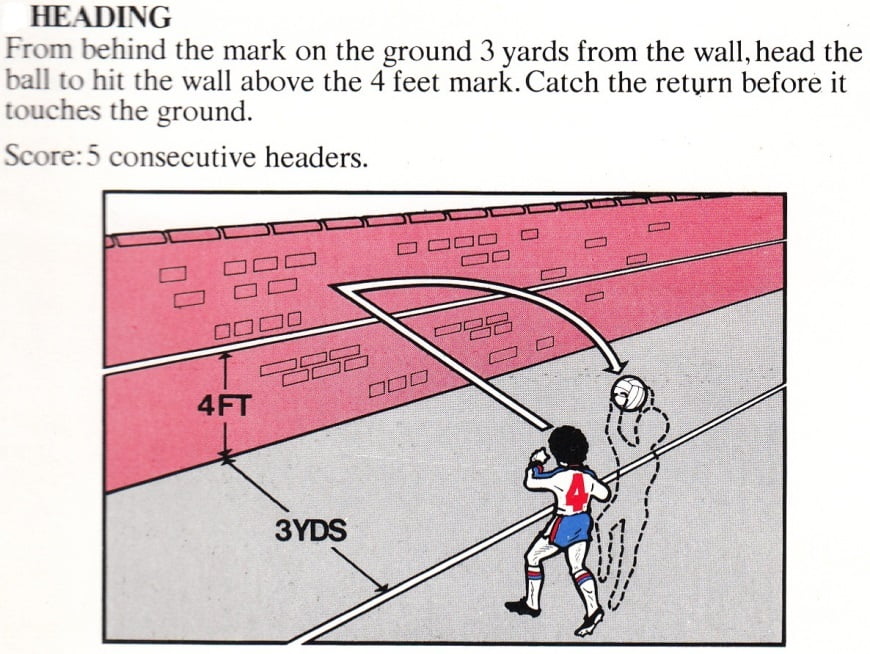 Later in life, as a coach educator, I noticed a lot of the professional teams I visited in the U.K. and Brazil had a wall specifically built for players to practice repetitive skill development. The Brazilian players spend an enormous amount of time on Ball and Wall activities. We all think Brazilians have fantastic skills, well when you watch Brazilians training you can see why.

If a Wall is not available, you may want to use a bench.

When using a Wall or Bench, it helps to encourage your players to –
-Pass/shoot a moving ball avoiding a stationary one
-Pass/shoot at angles rather than straight on
-Move immediately after the pass/shot (follow your shot)
-Use the ‘Push – Peek – Pass’ Self-talk sequence

Dear Reader, Your suggestions for ‘Preparing Players’ are welcome! 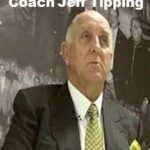 Jeff has been a coach at every level. He is best known for his time in the collegiate game, including three NCAA Final Four appearances and eight conference championships over 21 years. All of this culminated in a position with the National Soccer Coaches Association of America (NSCAA). He led the organization as Director of Coach Education for 13 years. Tipping’s credentials include both a UEFA “A” license and a U.S. Soccer “A” license in addition to being an NSCAA Master Coach. Tipping also possesses the English FA Tutor’s Certificate and was the recipient of the FIFA Futuro Award, an honor reserved for only the best in the world. And a distinguished Kontributor to FUNdamental SOCCER
PrevPreviousPreparing for the ‘New-Normal’ Season
NextARE ‘SYSTEMS of PLAY’ OUTDATED? (THOUGHTS FROM HOLLAND)Next