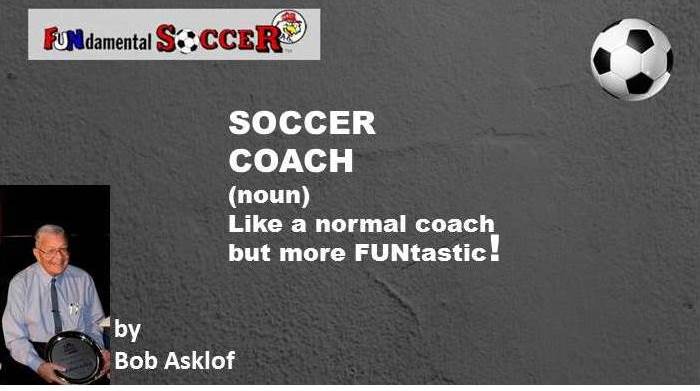 My Definition of a Coach

Getting back to coaching after the ‘Coronavirus shutdown ‘may not be as easy as it sounds. Studying and understanding the message in “My Definition of a Coach,” written by my dear friend, the late Bob Asklof, should help everyone transition.

To Reach the Four Keys

A COACH must realize ‘it is only a game!”

A COACH does not take wins and losses personally.

The COACH does not gloat in victory, nor does the COACH despair after a loss.

A COACH has empathy for his/her players when the team does not reach their goals.

A COACH does not look to blame players, officials, field conditions, weather, etc., for a loss.

A COACH sets realistic and attainable goals if the whole team makes an honest effort to attain them.

The COACH teaches the importance of setting goals and working toward those goals in the face of adversity.

A COACH realizes that at times his/her team will beat a superior team because of a great effort by his/her team or the opposing team having a bad day.

A COACH also realizes that his/her team will occasionally lose to an inferior team because the opposing team expended a great effort on that day. The COACH’s team had a bad day.

A COACH teaches/trains during practice sessions and does not rant or scream but observes to see what must be worked on in the future to improve the team’s chances of success.

A COACH does not “poach” players from other areas or leagues but gives the players assigned to their team the best effort to help all the players improve their ability to play and enjoy the game.

A COACH is not concerned about wins and losses but about enhancing each player’s ability to improve their skill and giving their best effort at all times for the benefit of the team and their enjoyment and satisfaction.

A COACH is an individual that teaches players how to play; by teaching proper fundamentals, game skills, mental approach (game, and practice “mindset”); individual, group, and team physical training, team play for success, sportsmanship (to win and lose with class and dignity); respect for teammates, opponents, officials, and the “spirit of the game.”

A COACH realizes and appreciates the value of an award in sports competition is directly related to the amount of dedication and effort it takes to win the award. There is very little satisfaction and feeling of accomplishment when the team that was supposed to win a league championship wins; because that team had the “best” players. There is a much greater feeling of satisfaction and accomplishment when an underdog team comes out of the pack and wins a championship; because the entire team and COACH put forth the effort.
Championships are relative. It may be necessary for one team to win a league Championship to meet their goal; for another team, it might be to win one out of three games or play .500 ball for the season. 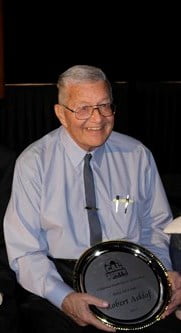 On top of our already large base of Special Kontributors, we also have Guest Kontributors. We thank all who have taken the time to kontribute to FUNdamentalSoccer.com!
PrevPreviousYour Child’s Playing Future: Getting Started – Step 3
NextThe 10 Principles for Soccer Coaching SuccessNext