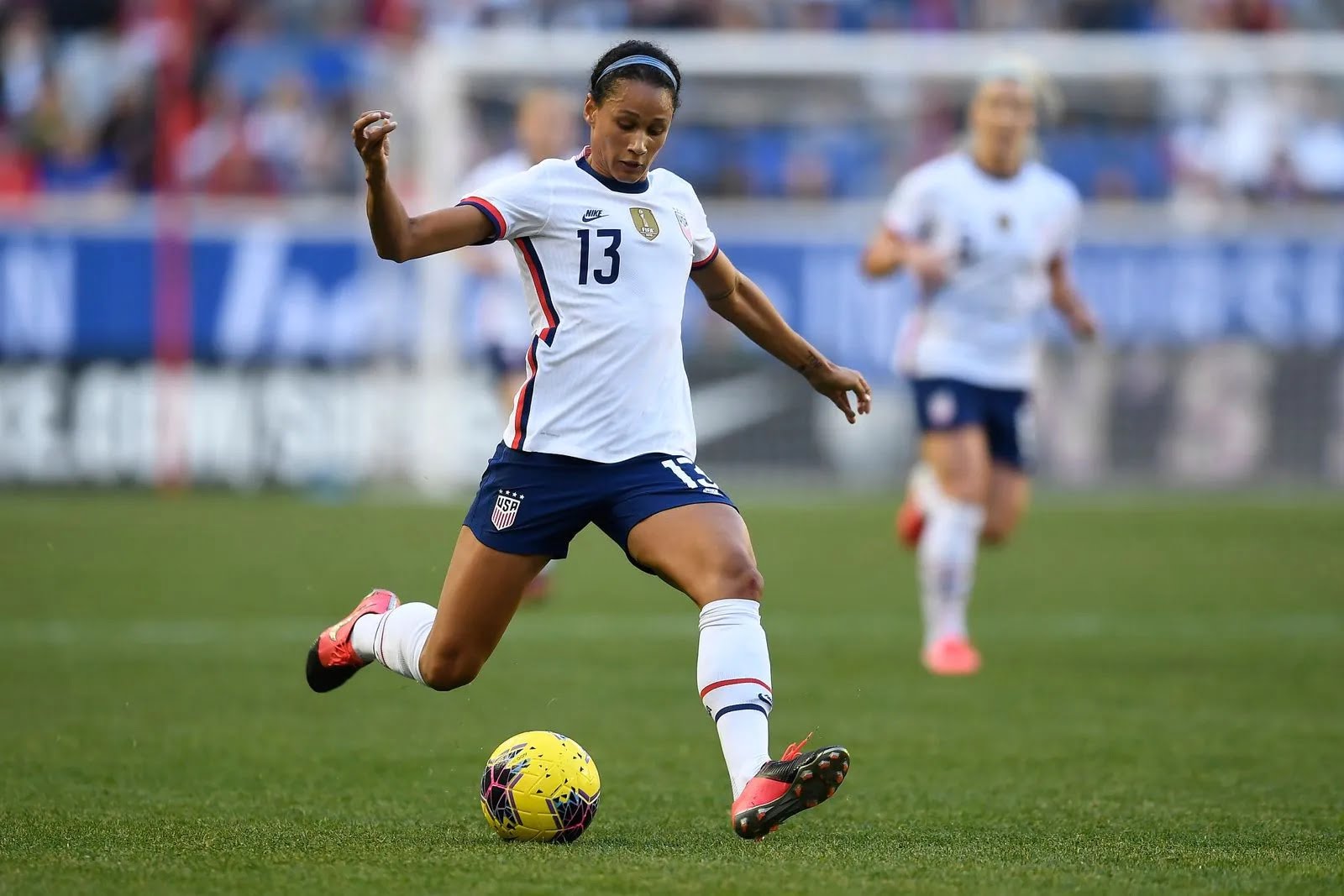 The first time I realized that women played real soccer was when I was allowed to attend the first women’s world championship in southern China. A group of us were asked to represent the Federation at the games. I had never seen the team play when I did; I was thrilled, pleased, and hooked on ladies playing soccer. When I saw Michelle Akers leap into the air and smashed a perfect cross, sent from the left wing by Carin Jennings, into the back of the net, I fell in love with women’s soccer.

When I heard that one of the players I had the fortunate opportunity to coach had made the United States Women National Team, I was extremely pleased.

Lynn Williams has played for the women’s national soccer team on and off over the last few years. Sometimes well, sometimes not so well. When you study her games, you will see that she has speed but given the ball in a timely manner allows her to use all her skills. Her strength on and off the ball is exceptional. Just watch the last ten minutes of the recent Nigeria game when after maybe three minutes into the game, she would collect a timely thru pass, gather it up, fight off a defender and score a beautiful goal.

Lynn joined the Bullard High Varsity Women’s soccer team as a freshman. She was recouping from a track injury but still showed all of her skill and abilities from day one. She was good, and everyone trying out for the team knew it. Lynn set a high standard of what a player should be. Her personality as a team member and later as a leader was beyond reproach. She may be a beautiful young lady, but sister do not get between her and the ball because there is a hungry lioness in there.

Lynn is one of those players like Mia Hamm. Quiet, fun to be around, talent seldom seen, and had the back of her teammates. I wish I could say I taught Lynn everything she knows. But that would be a big whopper. Lynn fought off a difficult track injury for the first two seasons. You would not know it until after the game when she would ice down a relax a bit. You never saw it in a game.

Our teams were good but not lucky when it came to Valley Playoffs. Still, the year after I retired from coaching, Lynn’s team won the Valley and finished second in the first California State Championship. She went on to lead Pepperdine University to many championships.

Now she is on her way to the Olympics to bring home another Gold Medal with her team.

Note:
*Lynn attended Bullard High School, where she played on the varsity team and earned all-league and all-area honors all four years. Williams set the school record in scoring with 117 career goals (for boys or girls) and finished her high school career with 47 assists. As a senior in 2011, she was named to the ESPN RISE All-American third team and scored 50 goals. The same year, she helped the team win county and section titles and was the runner-up at the regional final. She was also named Player of the Year by the Fresno Bee.
*U23 National Teams (2013-2015)
*USWNT (2016 – Current) 37 caps and 11 goals scored as of Jun 16, 2021 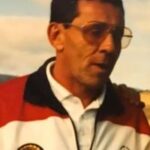