LETTER to the EDITOR 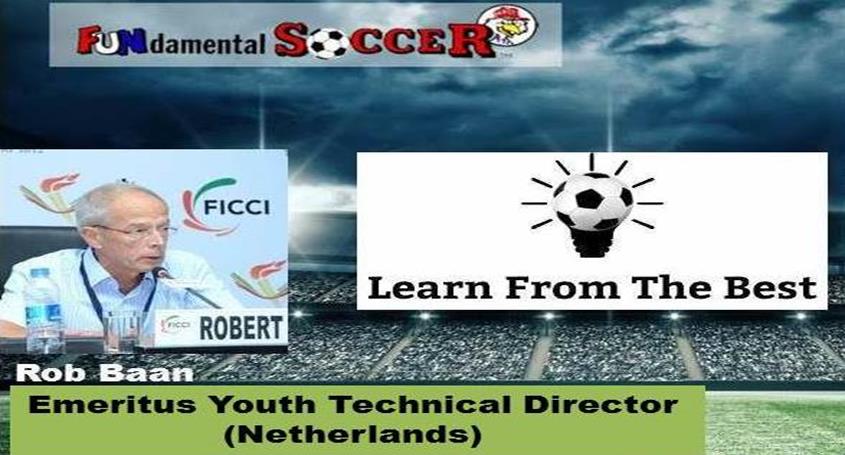 It is good to see that you are continuing to work on creating a better playing environment for players in the USA
and District-7. However, if children are treated like professional players something is going into a very bad direction
and that will also not be easy to change. My daughter studied in Florida (Gainesville) when she was 17 and from here we
learnt how competitive school was at that time (1991-1992). With ‘best student’ of the week; ‘best football player
of the week;’ etc. How can you change a ‘culture’?

The advantage of my country is that it is very small and that we travel max four hours to get from the north to
the south or west to east. The other advantage is that our Association is leading in vision, strategy and promotion
of the game. After the generation of Van Persi, Robben, Van de Vaart, Schneider, etc. we now produce van Dijk and
Wijnaldum (Liverpool) , Hakim Ziyech (Chelsea), Delpay (Lyon) and more.

This is the result of our club system where we produce well educated youth coaches through the KNVB working with
kids from 5 years onwards and in a system where every kid rich or poor can join the club.

From 6-8 they play locally, with each week one match. 10 months per year.

From 10 to 12 years there is a competition for each kid but no promotion or relegation and when there is a team
who wins too much with high scores the team is half way the season put into a better competition so that scores
of losing 10-0 or even more is no longer possible.

These Academy players, like Ajax, Feijenoord, PSV Eindhoven AZ Alkmaar etc. are recruited from amateur clubs
and transport, study, care of the family is arranged by the club. They train 4 to 5 times a week and play
40 to 50 matches per season plus 3 or four tournaments abroad.

The kid can also choose for a recreational pathway and just train and play for fun. Mostly training is twice a week and a game on Saturday.

From 4 to 12 kids should have fun and play for fun. The involvement of parents should be minimalized and leave
their children in professional coaches, specialized in coaching children. These coaches should not try to be a
copy of famous coaches but invest in their own personality and be a guide for the children to grow as a grown up
soccer player and also human being. 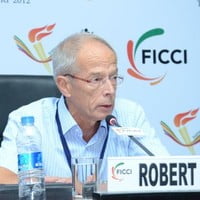 As a Coach Robert has had the honour of working with some of the top clubs in the world (Feyenoord, PSV Eindhoven, Roda JC, Al-Jazzera, ADO Den Haag, FC Twenty, etc.) And as a Technical Director, he gained respect in the Netherlands, the United Arab Emirates, Australia, and India. He worked for Dutch clubs such as ADO and FC Den Haag, FC VVV, Roda JC, FC Twente, PSV, Cambuur, Excelsior and Sparta. And was technical director of Feyenoord for six seasons, where he was partly responsible for winning the UEFA Cup in 2002. He was also assistant coach of the Dutch national team, structured the football organizations in Australia and India, and was active with Al-Jazira in the United Arab Emirates. Through his friendship with Alan Maher, Coach Baan has been a silent contributor to FUNdamental SOCCER since the 1980's.
PrevPreviousPERCEPTION EXERCISES
NextLOOKING FORWARD TO 2021Next