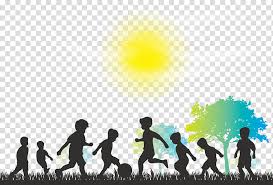 Q: I can’t seem to keep my players in their ‘position’ once the game starts. I have tried yelling at them; have had the assistant coach yell at them and even their parents and nothing has worked. Do you have any suggestions?

Koach Karl: The subject of Positioning seems to be at the very top of many youth coaches’ “Most Important Concerned” list. The feeling is that if I can keep players in their proper positions then the odds of winning games become much better.  Nothing is further from the Truth and Nothing is more harmful.

There are only two positions in the FUNdamental approach: Goalkeepers and Field players. 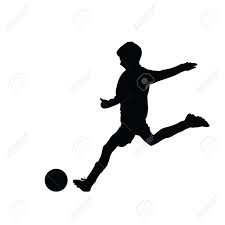 Positioning at these ages should be your last concern – allow the children to play the game in their own understanding. Remember, soccer is unlike any American sport – we need to develop ‘total’ players…for whenever a player receives the ball they become the quarterback of the team (1st Attacker) – or when they lose the ball they must become the most dependable opponent (1st Defender)!

You must expect younger players to continually chase after the ball for the first few years.

Important Note: Be sure to let your parents know that this natural phenomenon (Bunching) will occur for a few years.

Teach your players to become ‘total’ soccer players which means:

This is one of the main reasons we put such a great emphasis on playing the 1+1 and 1vs.1 games. These games, over time, instill the crucial instinctive habits required of ‘total’ soccer players.

Positioning seems to be the Most Important concern for beginning youth coaches and yet it is the Most Difficult Aspect to Teach. What is crucial to remember…

I love answering your questions. Do you have a question that you'd like answered on this blog? Ask me here
PrevPreviousWhat do we do Now?
NextThe Motivation EnigmaNext