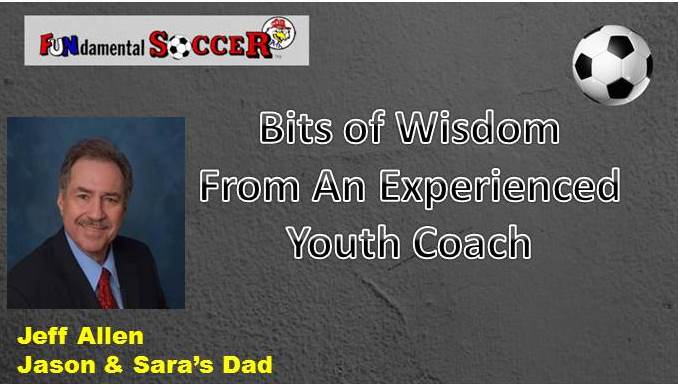 IF I HAD TO DO IT ALL OVER AGAIN

IF I HAD TO DO IT ALL OVER AGAIN.

I have coached soccer for 20+ years. I coached my son, Jason, for 5 years, my daughter, Sara, for 6. For the remaining 10 years, I coached teams on which I had no relatives. I coached my son’s teams at the recreational and competitive levels. My daughter’s at Class III, Competitive, and Premier Levels. I have the following comments on coaching your own children:

Suppose your child gets the playing time of a significant contributor to the team. In that case, unhappy parents of players with less playing time will often suggest that you are showing favoritism….. that is especially true if you are!

Suppose your child has the talent to support the time you allocate to them legitimately. In that case, generally, the players will accept that. Still, the player who wants to play the same position will often suggest that your child is not good enough to get that playing time but gets it because you are the coach.

As if that were not enough, your child may, from time to time, suggest (yeah, right–accuse) you of being unfair in that you expect more of your child and want your child to set an example for the rest of the team. That will happen whether or not you have ever said or done anything to justify the accusation.

When you coach teams without your children on them, parents generally offer better support than when your child is on the team. Additionally, when a disgruntled parent complains that you are showing favoritism because that parent’s star player gets less playing time than some other star players, the parents and players as a group tend to be more supportive of whatever decision you have made. I believe that support comes from the fact that the parents and the players recognize that you have no reason to show favoritism to anyone with no family member on the team. There is a presumption that you were fair in what you did and that it had an appropriate justification.

If it sounds like I have some reservations about coaching your child, then you are reading me correctly. I do!

It is not a task for the faint of heart or the tender of ego. I have enjoyed immensely the experiences that I have had working with all the children I have had the opportunity to coach.

But I will admit that the success that I had with teams that included my daughter stands as a highlight in my coaching career’s mental image.

Interestingly, I found my daughter much harder to work with than my son. But, I started out coaching teams my son was on and was a much better coach when my daughter got me as her coach. My daughter’s teams played for achieved much greater success when I coached them than did my son’s team. However, as that team matured, it became a very successful team, rising to the Premier level.

If I had it to do over again. Would I coach my kids? I probably would, but I would hope that I would benefit from knowing the kinds of things I learned by attending more coaching courses and visiting websites like ‘FUNdamental SOCCER,’ by doing so, I would make fewer mistakes and do a better job with it.

The bottom line is that the bonds between my now adult children and me are much stronger because I made the time to help them and their friends learn to play soccer. When all was said and done, they and their friends were grateful and respectful of them that effort.

Additionally, I have truly loved coaching youth soccer. Still, I doubt that I ever would have started with it except that after my son signed up to play. I got a call saying that they didn’t have enough coaches, and unless I or some other person agreed to help out, they had no coach for the team. I did not want to try to explain to my son, who was genuinely excited about the chance to play, that he could not for want of a coach. I knew in my heart that one day he would come back to me and say, “Dad, why didn’t you coach that team?” Since I knew that I would not have to deal with that question one day if I didn’t. 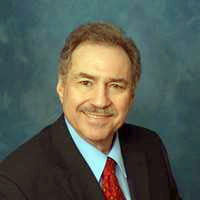