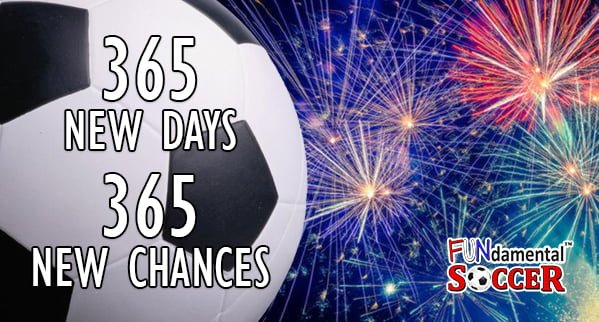 New Year’s resolutions are a bit like babies: They’re fun to make but challenging to maintain.

Each January, roughly one in three of us resolve to better ourselves somehow. A much smaller percentage of us make good on those resolutions. While about 75% of us stick to our goals for at least a week, less than half (46%) of us are still on target six months later.

Yes, it might be hard to keep up the enthusiasm months after we have swept up the previous year’s ups and downs, but it’s not impossible. This year we may want to adopt some simple core value resolutions used by a true winner, Coach Steve Keer of the Golden State Warriors.

The National Basketball Association (NBA) champion Golden State Warriors once became the first team in NBA history to begin a season at 29-1. “Keeping to our core values allowed us to be where we are,” expressed Warriors Coach Steve Kerr.

Coach Kerr emphasized,” I am very proud to watch my team play because they are hitting all four of my core values: “Joy, Mindfulness, Compassion, and Competition.”

The first and most important is Joy – I want my players to have FUN. It’s a long season, and this game is meant to be fun.”

Mindfulness – This means not relying on just talent to outdo an opponent or focusing on individual marks.

Compassion – It is for each other and the game.

Competition – It is striving to win.

And there is no doubt these dudes are the league’s most entertaining team, having plenty of FUN as they chase far more than their sizzling start. While these core values may be practical, we need to be careful not to overlook what is the most important factor of all:

It is inexcusable for us not to think positively. What a time to be alive and be able to affect children’s lives positively! We should rejoice daily that we have so many tools and abilities to control and conquer the environment in our communities.

I choose to be an optimist about next year. We have come so far, yet we still have unlimited potential. So Coach Kerr leaves us with his wish for the New Year:

There is no doubt in my mind that deep down inside, all of us is the power to accomplish what we want. And with the right Attitude, we can bring Joy; Mindfulness; Compassion, and Appropriate Competition into our Youth Soccer Communities.

Your input and support are not only requested but also very much needed. Let’s (together) continue our efforts to improve the playing environment for our children/players in 2023..!

Oh, so true! We must move on from well wishes and great intentions to actionable efforts. It doesn’t have to happen all at once, but at least we can set the compass in the right direction and making conscious efforts to maintain our heading. We don’t have to know the destination. It is the journey traveled together that counts