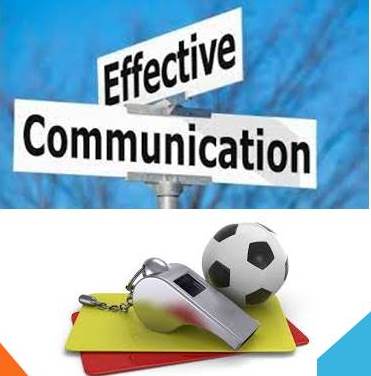 For most of us, refereeing is not a primary job but an avocation. No matter how hard we work to do the best job we possibly can, we often find ourselves questioned and criticized for our decisions and the work we do. Generally speaking, as referees, we have a tough assignment, but unfortunately, we […]

Nobody is perfect.  Human beings make mistakes.  It is a part of life.  Yet, many coaches, players, parents, and others who attend sporting events expect officials to be perfect. Like players and coaches, officials strive for perfection.  They do all they can to make the right decisions and make the correct calls to have a […] 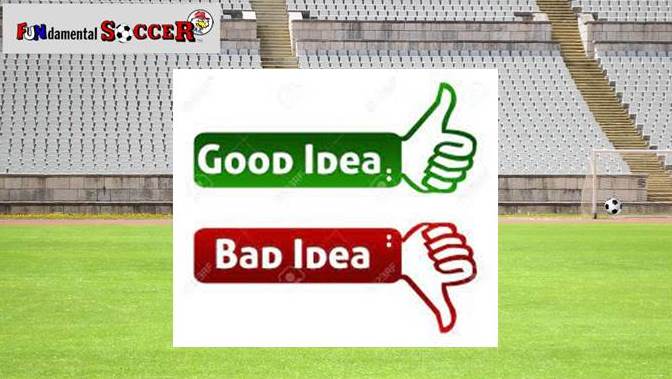 It is not unusual for a licensed official to be asked to work a non-sanctioned match.  Whether someone has already been asked to officiate one or will in the future, anyone who is contacted needs to consider some things prior to accepting an assignment. With a referee license, an official working a sanctioned game has […]

When officials are confronted with making quick, split-second, and unexpected judgments regarding actions taking place in the blink of an eye, there is a different issue to be dealt with that is not necessarily included in the rulebook. Everyone will rely on the official to make the best decision they can. Depending on an official’s […]

Six Values for Referees to Consider 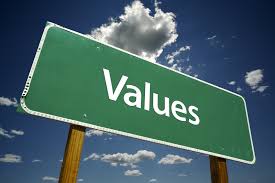 Referees who follow a set of values and the rules and mechanics of the game; are more apt to be respected and be sought-after than those who do not. Here are six values for your consideration: Be flexible.  Flexible means “not rigid and responsive to, or readily adjustable to changing conditions.”  The game of soccer […] 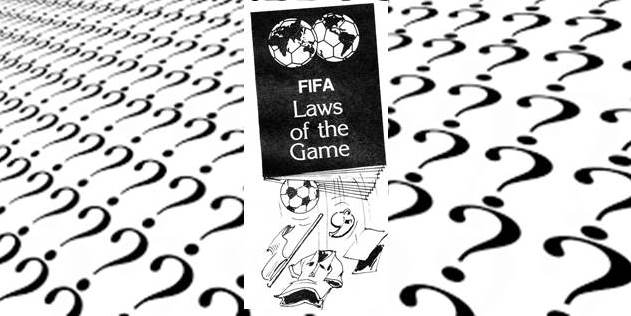 During a match, officials respond to statements made by players or coaches in a way that inflames the situation. Some officials will respond defensively when it might have been better to ignore the comments or respond in a more professional, controlled, and soothing manner. These officials often create a mountain out of a molehill or […]

This question often surfaces in the mind of officials, recently licensed or experienced, who aspire to become one of those “good referees.” One thing that immediately comes to mind is that the referee must act to control the game before the players control it.  It is far easier to lose control of a game than […]

The initial formal education, training, and testing of officials may be behind them but once any match gets underway referees are being put to a test.  Players, coaches, and some fans are often eager to find out how the referee plans to orchestrate their match.  The referee meanwhile is preparing for what the players […]

Making a Positive Impact on the Future 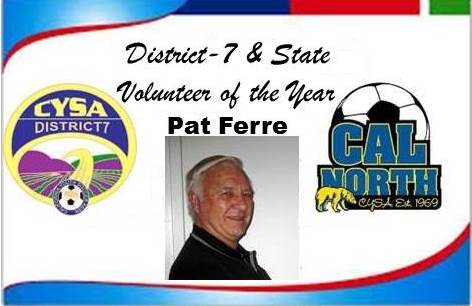 In the early afternoon of Sunday, October 4, I received a phone call from Linda SoRelle (Assistant Commissioner of D7).  An unexpected Sunday phone call from Linda got my mind wondering why her call.  Not knowing what I would hear, I was a bit anxious when I heard her voice.  To my surprise, she was […]