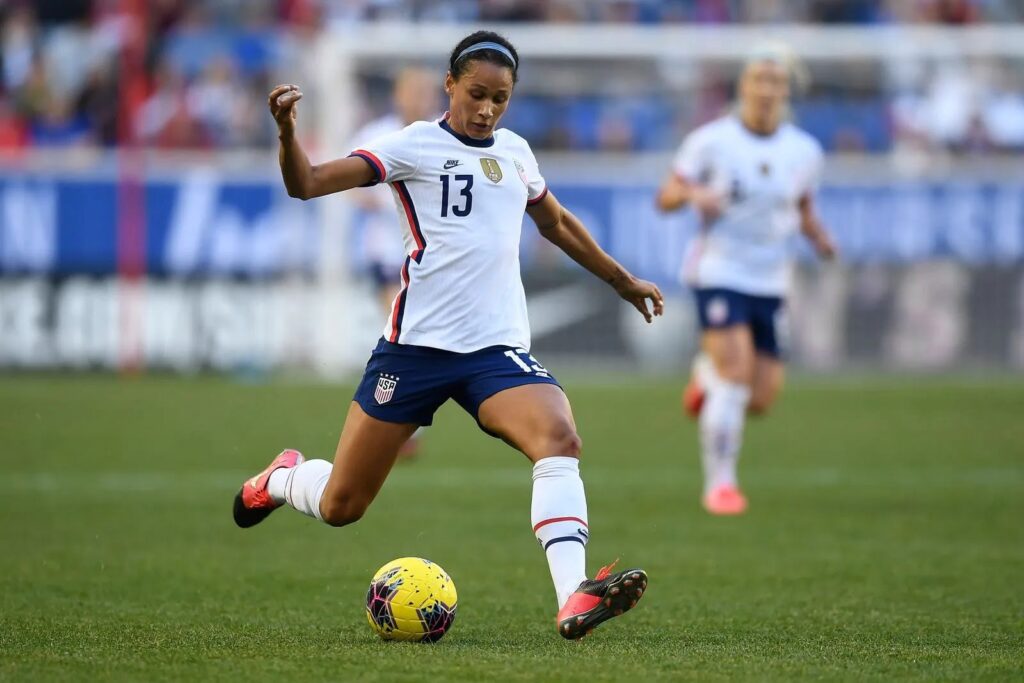 LOCAL STAR VYING FOR OLYMPIC GOLD The first time I realized that women played real soccer was when I was allowed to attend the first women’s world championship in southern China. A group of us were asked to represent the Federation at the games. I had never seen the team play when I did; I […]