In his article “IT ULTIMATELY IMPROVED MY COACHING,” Bill Howe gave us Causing Attacking Factors to analyze when watching World Cup Games.     Graham Ramsay suggests that it is essential for players to also analyze the Causing Defending Factors such as:    Their priorities are: (1) TO INTERCEPT. Make the pass look “on.” Tease the […] 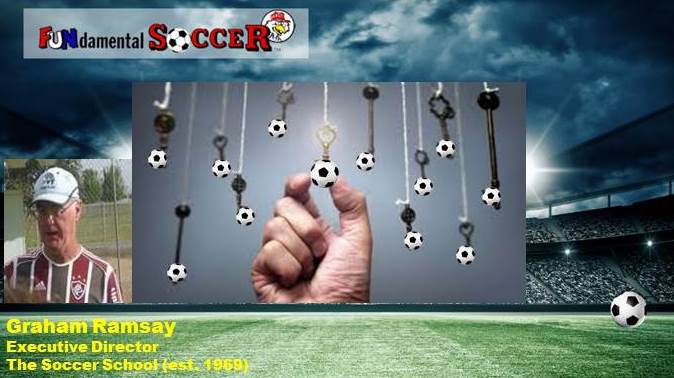 From observing soccer coaches both in practice and clinic situations, I would like to pinpoint some of the common errors. The more you know about them, the more prepared you will be to spot them and correct them – and improve your chances of winning. 1. Poor coaching position. You can only coach what you […] 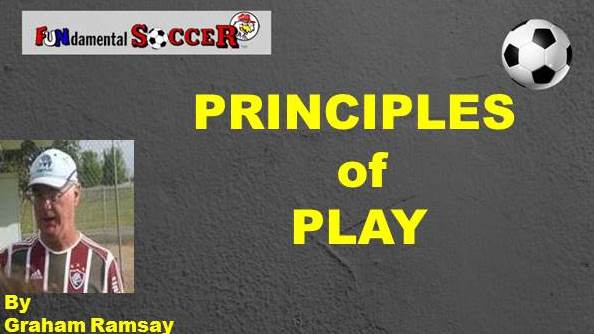 “If a player understands the Principles of Play and can control the ball, they have a chance for success.” Michael Freitag, Director of Coaching Colorado Soccer Association Download Coach Ramsays Principles of Play PDF here. Koach Karl’s Notes: Thank You, Coach Ramsay, for sharing your ‘Principles’ with FUNdamental SOCCER! I hope that YOU (the reader) […] 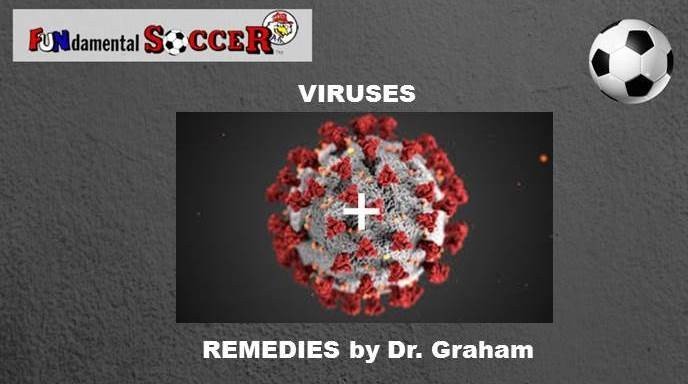 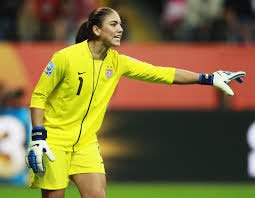 One of the most critical aspects of any soccer player is their voice. Though, we may argue that as keepers it is essential to not only your success in goal but also your ability to progress developmentally throughout your career. As keepers we are the quarterbacks of our squad, we see the entire pitch from […]

Another World Cup and probably more surprises as more and more countries are capable of causing upsets. Gone are the days when you could almost pick out the semi-finalists. That day has gone with the game spreading across the planet like never before. Teams are tactically smart & talented be they a small country like Belgium to a giant like Brazil. Plus the media coverage is vast and if Ronaldo catches a cold the whole world knows about in less than a day.

Remember BRAZIl ’14? it came flew by and most can hardly remember the moments that shocked the world – Spain, the then world champions in the first round losing in spectacular fashion to Holland 5-1 to the final game, the final itself with Germany defeating Argentina to deservingly taking the Cup back to Berlin.

Regarding ‘Becoming a Soccer Intellectual’

EXCELLENT Koach Karl!!!!! The point about coach’s stop learning in your article, “Become a Soccer Intellectual” is so true. The idea of reading and studying the sport has taken a knock in the past decade. This maybe the result of TV and the easy access to DVD’s as so many ideas have moved to a […]

QUESTION-  How can we transform this mass of soccer players in the USA to become a power? In every sense of the word since 1967, over 50 years we have had professional soccer embedded into the American sporting culture which in turn has excited millions of youngsters to play the game. With this energy has […]

How do you take you take a losing program and turn it around into a positive one. Not just results wise but across the whole program. If its been a traditional losing program then major surgery is required starting with new management and a fresh approach. The past is the past but retain any positive […]