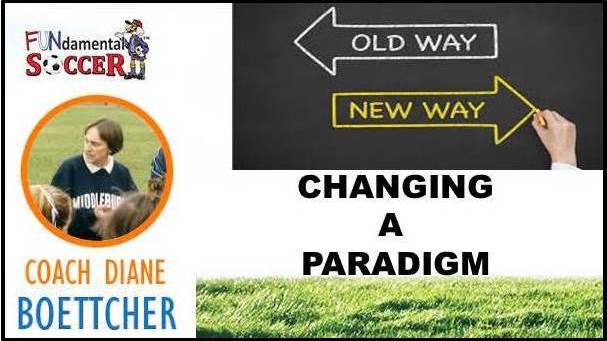 First and foremost, what we coach is Soccer. Jimmy Dugan didn’t get it in “A League of Their Own,” and that’s the farce that makes the movie. Nowadays, coaching girls is no novelty to men, and soccer dads seek some insight into the tribe of girls they are leading. Leading truly is the assignment; as […] 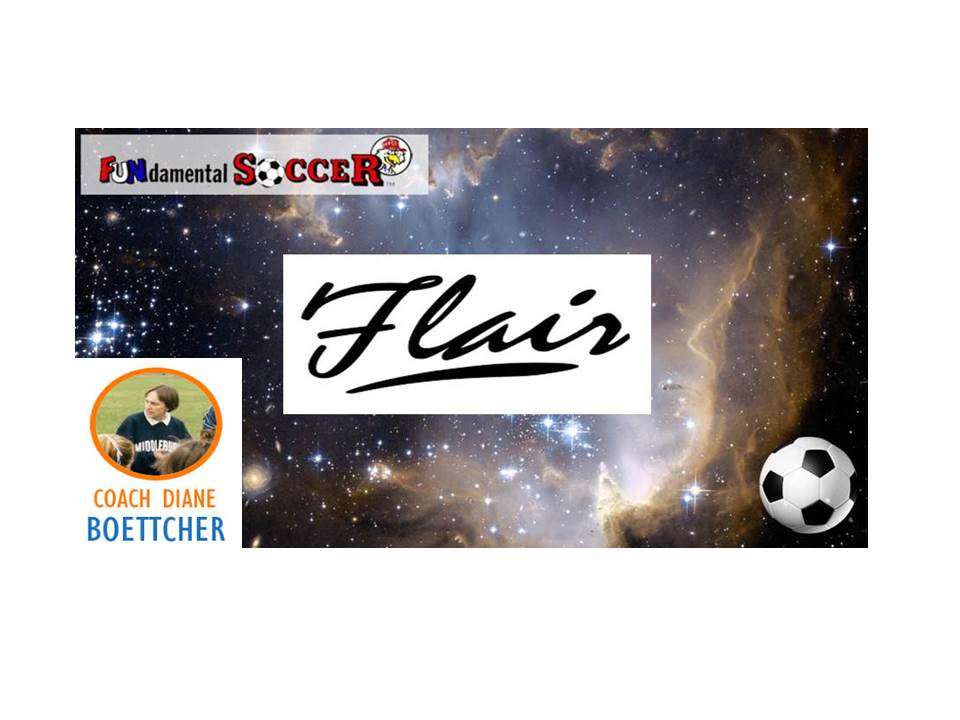 Covid got you down? Can’t get to the gym, can’t play soccer and can’t work with your team?  Well, a few years back, there was a Dutch coach who needed to recover from a heart attack. His doctors wouldn’t allow him to play and his wife wouldn’t allow him out of the house. His name was Wiel Coerver. The […]

Studies show no deleterious effects on elite 10 year old athletes when they engage in 30 minutes of sustained running at up to 8% grade under a psychrometer reading differential of 4 or higher at 22 or fewer degrees centigrade. Okay, I made that up. But, does it really matter? Parents and non-elite 10 year […]

Back in the 1990’s, a famed sports psychologist polled kids about their motivations for playing soccer. The study became a classic in youth sports and served to wake up overbearing parents and coaches. To paraphrase, they found the number one reason kids played soccer was to have fun. Second, they played to be with friends. […]

She Is Ready for the “Power Step”

She Is Ready for the “Power Step” Question from Reader: My daughter is the goal keeper for a U-12 team. She is very enthusiastic and willing to learn, but my issue is knowledgeable instruction. For most of Megan’s keeper career she has not had formal training. I have learned from online sources and from clinics […]

Coaching During the Game 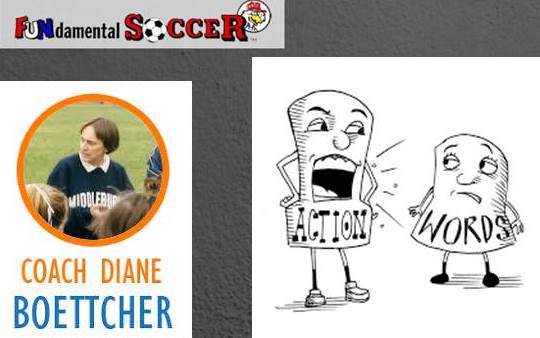 by  Coach Diane Boettcher Coach: What is your stance on a coach giving his player money to score goals during a game?   I came from a league that frowned on this very much to the point of removing coaches that acted in this manner. I feel it is something that takes away from the whole […]

From Rural Area – Going to the Highest Level

by  Coach Diane Boettcher Coach:  “Living in rural America makes it hard for good players to keep progressing. Do you have any advice on knowing when your child is ready to make the sacrifices necessary for going to the highest level of play?” The certain, simple answer is when the level of local play no […]

by  Coach Diane Boettcher I just spent a week in Oregon with my cousin- a mom who plays soccer and coaches the local high school varsity team. Her own daughter went to the Dark Side- tried out for volleyball. Anyhow, I have always been one to tout the great benefits of positive male role models […]